OUR STORY -
The Waitara Railway Preservation Society was formed in 1999 with the aim of preserving the 7km long Waitara branch line in North Taranaki. With grants from the Taranaki Electricity Trust, TSB Community Trust and others, the line was purchased from Tranzrail for $360,000, and since 2003 has run regular excursions, using a mixture of former New Zealand Railways locomotives and rolling stock.

The original railway line was opened in 1875, as the first railway in Taranaki, running between Waitara and New Plymouth.

It became disused after the Waitara Freezing Works closed in 1997.

With help from the TET Trust and TSB Community Trust, and members, the line was purchased by the society in 2001 from TranzRail, at a cost of $360,000

​In 2004 the former Tahora Station building was relocated at Brixton, Waitara Road.

In 2015, thanks to the generosity of the TSB Community Trust, the bridge over the Waiongana River was re-sleepered.

In 2020 an extension to the Lepperton end of our track was built to enable a connection to the old Lepperton Yard.

On January 2, 2022, our newly-restored locomotive Portland 11 made its first public run after achieving safety certification.

Training is offered to operate trolleys, become a guard or a locomotive driver.

To get to the yard, drive up Waitara Road off SH3 at Brixton, and turn right at the level crossing.
(Be mindful that rail vehicles may be operating).

Wish to join? click   online_membership_appn__v4.pdf  for an application form 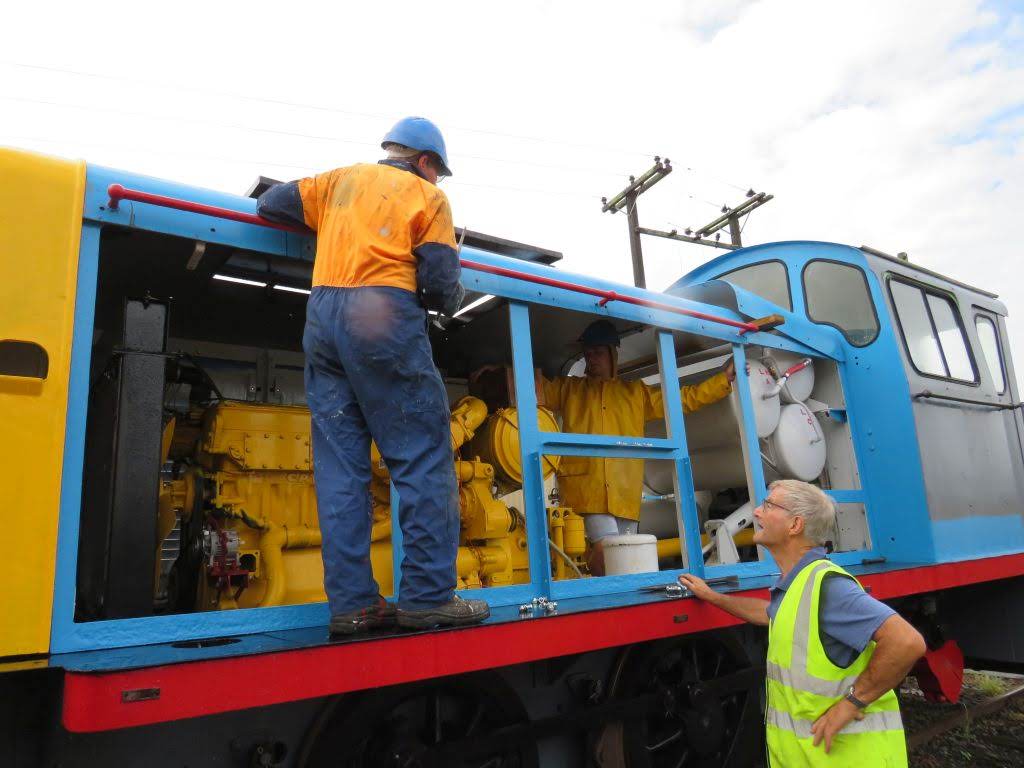 Current projects are the restoration of the former Waitotara Station building, and the building of a new, larger open wagon to add to our train 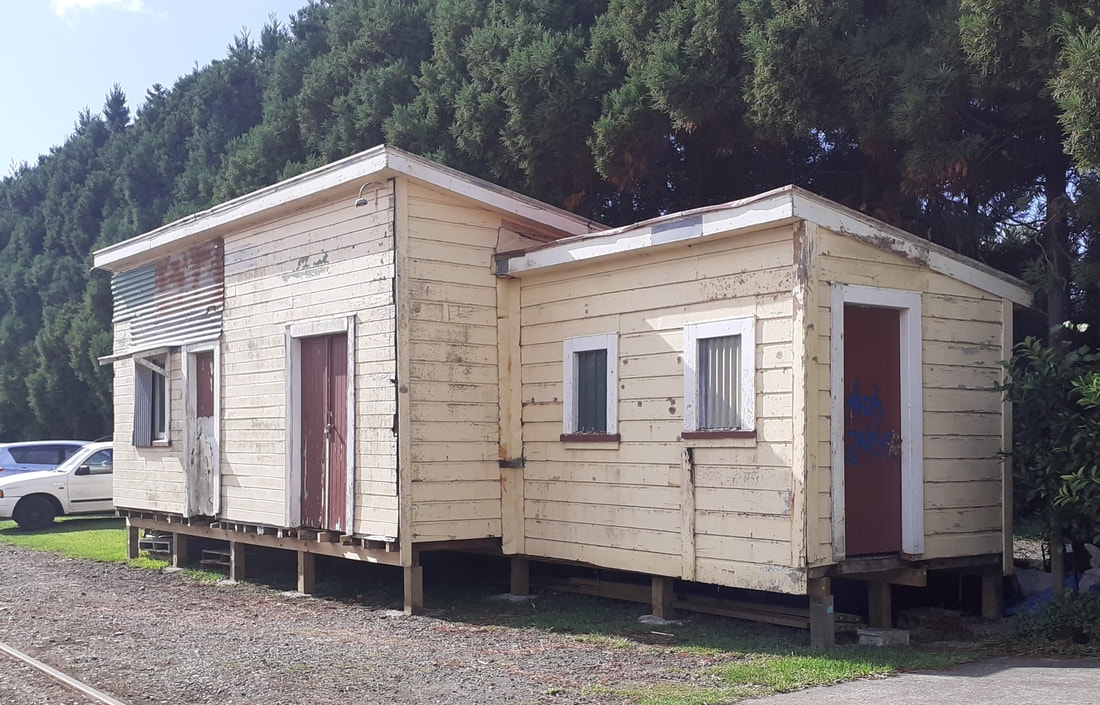